Bib necklaces, cuff bracelets, metallics, sheers, pleats, they’re all so deeply trendy at the moment and hinting at a theme that seems to be right under our noses, yet hasn’t blown up into full fashion hysteria- Egypt. What’s more sexy, sultry, and edgy than the culture that brought kohl eyeliner and snakes to fame? I’ve been waiting to do a post on this for a while, collecting the right photos and thinking of what I might like to touch on in the actual blog part of the post- you know, the pesky boring writing stuff that maybe a few people actually read. The look and feel of ancient Egypt so wonderfully encapsulates touches of hipster, punk, and sex appeal that usually gets compromised when either of the first two are apparent. Hence why we love it so. What’s better than looking good while simultaneously looking damn good. A pasty white gentile I may be, I’ve got a nice little bunch of photos today to hopefully have you going Horus, Ra, and Isis, oh my!

Let’s begin with the sexy siren of the sands- Cleopatra. Best portrayed in 1963 by Elizabeth Taylor. With her blunt bangs, thick eyeliner, and piles of gold jewelry, her costumes went above and beyond, becoming so legendary that they later inspired a Barbie doll. Her jewel-toned frocks and beaded braids almost have me thinking of dying my hair dark, but once in 7th grade with manic panic was enough. Lesson learned. 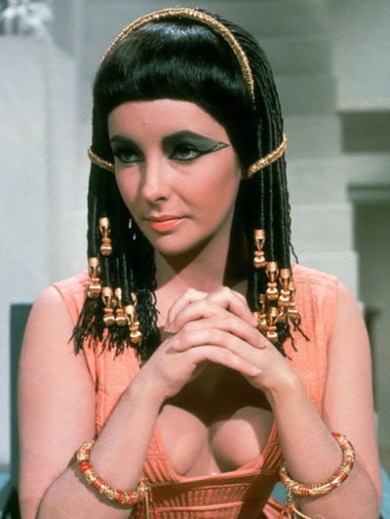 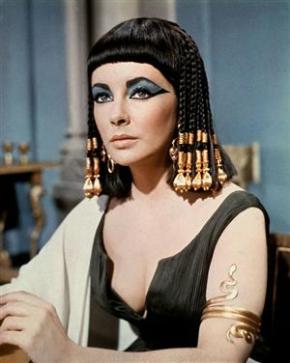 Several of these runway looks are from a few years back, but this further supports my disbelief as to how this look hasn’t really come to full fruition. How Forever 21 and other mass production companies aren’t oozing with Egyptian inspired duds yet is beyond me. I’ve seen a few things here and there, and with the onslaught of “body jewelry” it seems to be rearing its head, but I predict this will be next spring/summer’s mint and neon. 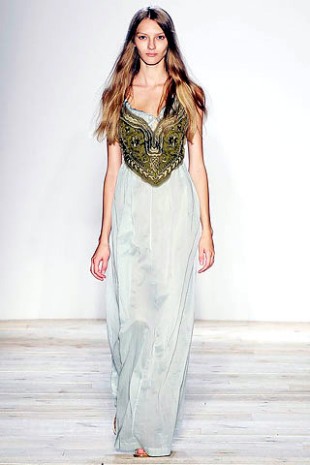 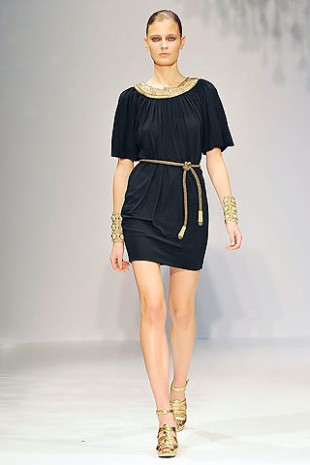 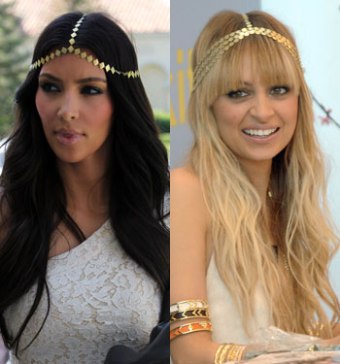 I hate headpieces, for the record. They fit with the look I’m talking about in this post, but ughhhh. Never have I ever seen a look that screams trying too hard this loudly.

From t-shirts to makeup to jewelry, this look can be sported in all sorts of ways. Not only is it exotic, its also versatile. Here’s some more pictures to inspire you. 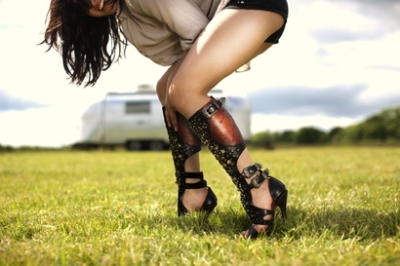 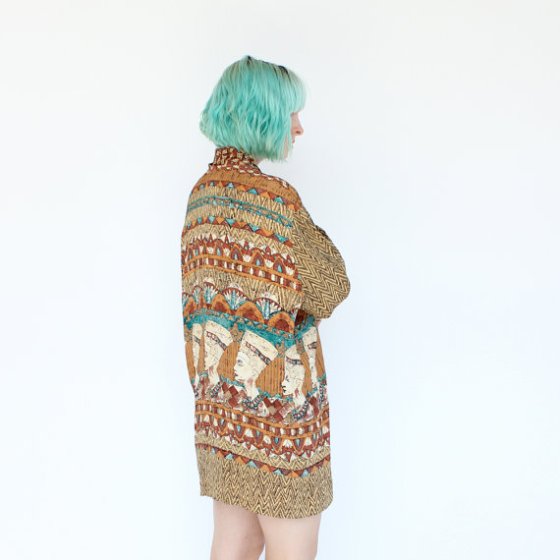 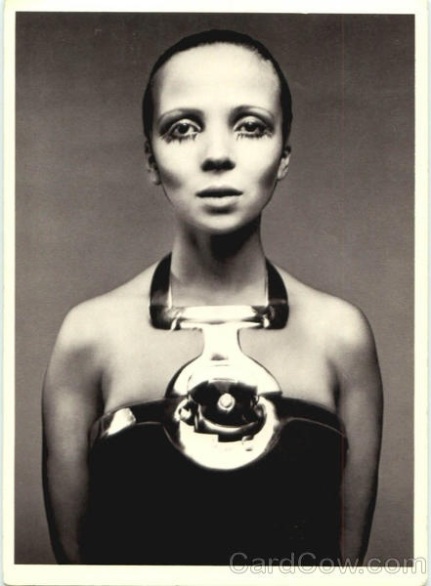 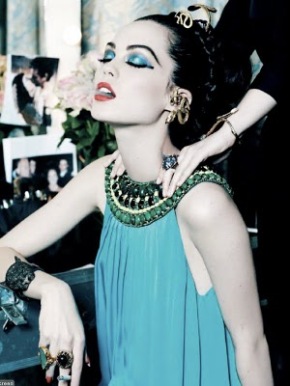 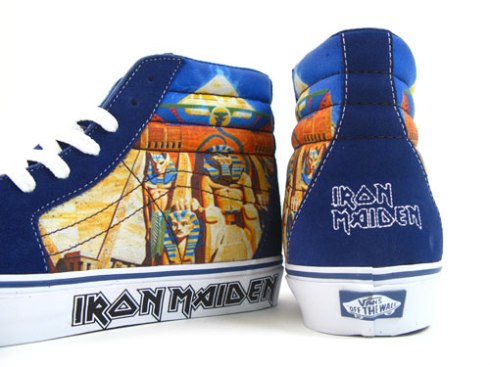 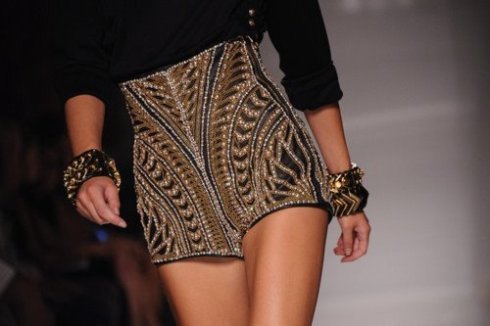 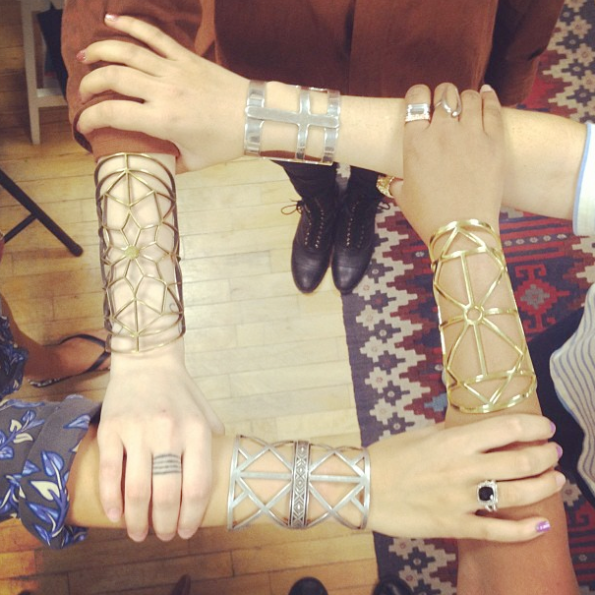 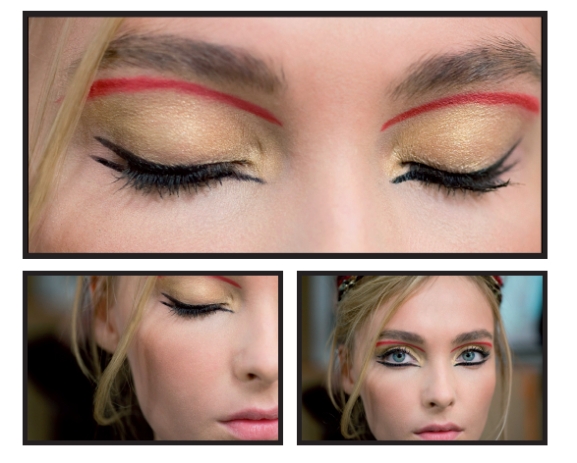 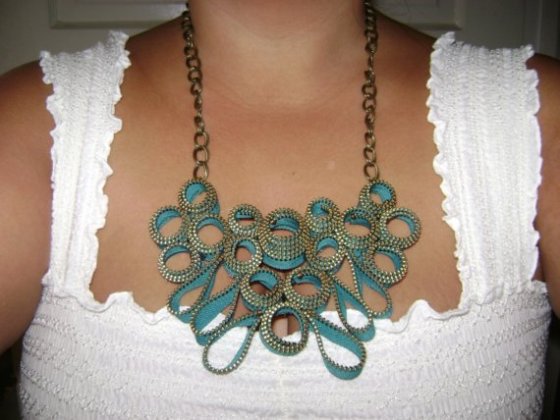 And now the fun part- time to see Emily do something foolish. I decided I was against putting together a whole Egyptian-inspired outfit.. mostly out of lack of stuff to make an outfit with. But I did play dress up. here’s some instagram pictures of my efforts. Just jewelry. 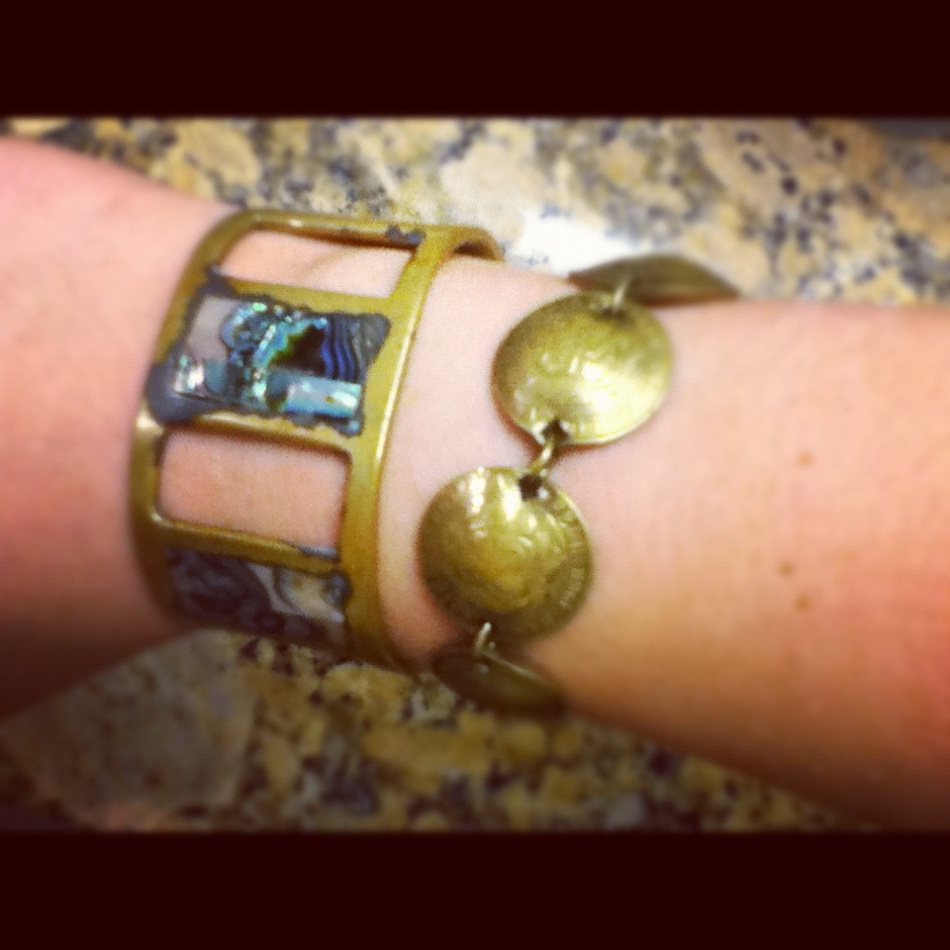 Cartouche pendant I’ve had since I was little. One of my earliest memories is finding this in the avocado-green carpet of our old house.

Incredible arm band my sister brought me back from a trip to Greece. She brought me another from Morocco, but I (like an idiot) gave it away to someone. I also bought two in spain, a gold and silver one, (the silver I’m wearing as a bracelet 2 photos up) but again, gave the gold one away unfortunately. Remind me to stop giving away my travel treasures.

So slip on an arm band and roll yourself up in a rug, you just passed Egyptology 101.